Free-agent Berbatov is reportedly on his way back to Manchester United to work under Mourinho for a week. 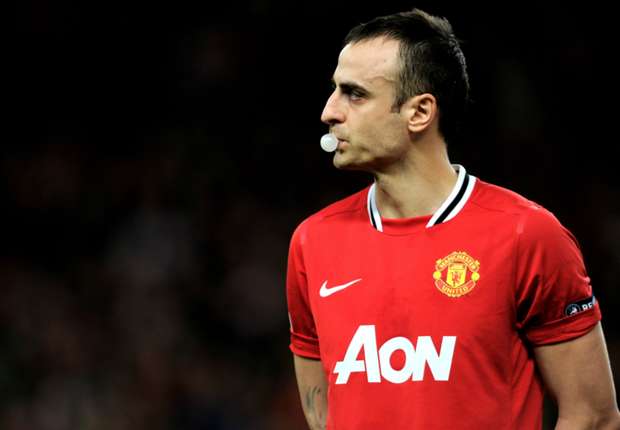 Berbatov will travel to London with his friends before they head up to Manchester.
It could be recalled that the former Bulgarian international sometimes in November expressed interest in returning to the premier league as he has been without a club after leaving PAOK in June.

It is reported that Berbatov considers a future in coaching therefore, the former Manchester united star will watch Mourinho at work and also use the time to build up and maintain fitness.
Berbatov football career started at CSKA Sofia. He played for Bayern Leverkusen where he netted 91 goals in 201 appearances before he moved to Tottenham, which secured a £30 million move to Manchester United in 2008.

Following a disappointing season In Greece, Berbatov was quoted saying ‘when you have played in the premier league, you don’t want to play anywhere else. In this stage of my career I know where I am- I would happily play for a team where they use my experience and knowledge.

Berbatov further stated that is major aim in football presently is to help young players develop and help the team matches.