A former Manchester United striker DimitarBerbatov has backed the Jose Mourinho led side to lift the English Premier League title this season. 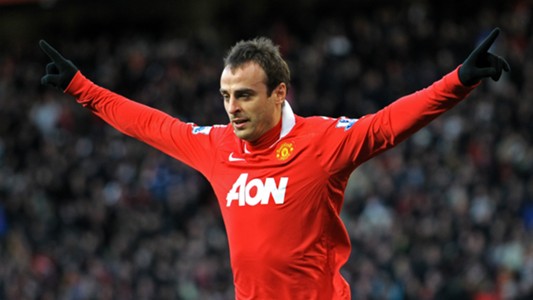 The Bulgarian, who recently moved to the Indian Super League to feature for Kerala Blasters alongside other former Man United stars, claimed United had all required to lift the title this term.

“I watch almost every game and I would like to see them become champions in the end. The squad is great. There is good balance in almost every position, so this will be very helpful in the long season as well as other competition they are in,” he said.

The Red Devils are off to a good start, winning maximum points in the three games played so far. It is worthy of note that they started very well last term as well before facing a season long battleof playing draws. Playing draws, rather than getting full points meant they ended up way off the mark.

They would face competition from Manchester City though, with Pep Guardiola set to deliver a major title in his second year. The Spaniard struggled to impress in his first season as he battled reworking the team. The squad understands him better now and the aging ones have been sacked. Both sides are among the top two title favourites this term, with defending champs Chelsea closely following them.