Manchester United youngster Angel Gomes has refused to sign a new contract with the club because of concerns over the potential lack of first-team actions awaiting if he extends his contract at Old Trafford. 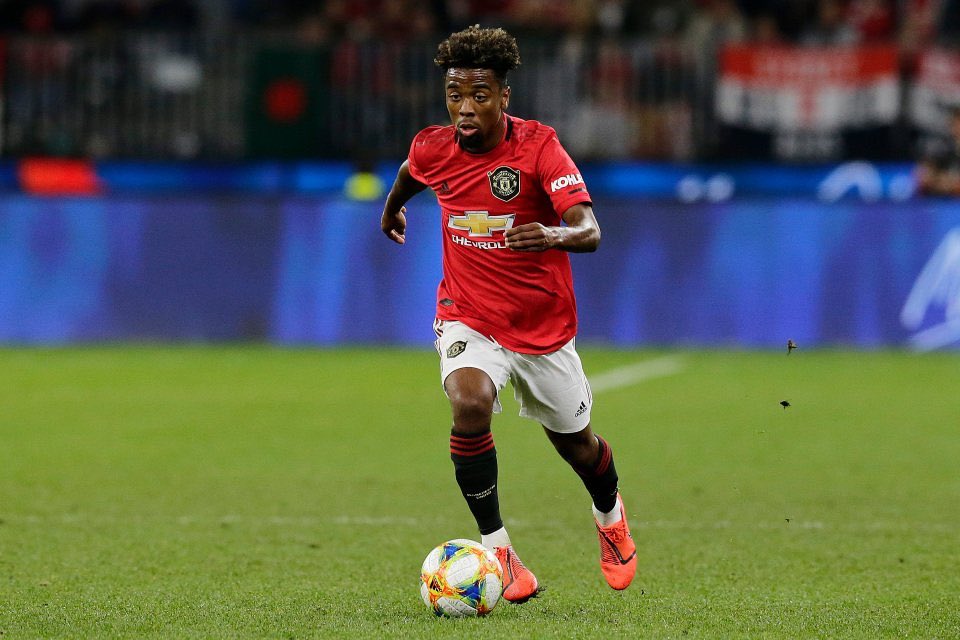 He was Manchester United youngest league debutant since Duncan Edwards in 1953. He made his bow in May 2017, and being the youngest ever recipient of the prestigious Jimmy Murphy Young Player of the Year award.

Gomes has only made 10 senior appearances for the club. A contrast to the reality of his huge potential. He will be out of contract this year and on course to become a free agent at the end of the season.

Gomez, 19, turned down a lucrative new deal worth an estimated £30,000 per week earlier this season. A move that has given Chelsea the needed push to poach the player from their rival. Chelsew are confident they can reach an agreement with Gomez, and they will make an official approach at the end of the season.

Dimitar Berbatov has declared that it will be a big loss for Manchester United should they lose Gomez to a direct rival. The former Red Devils attacker has urged the club to offer the player improved terms and give him assurance that he will have more first team actions going forward.

The representatives of Gomez are skeptical about the players chances in the first team. According to close sources to the player, the option of a loan deal to another Epl club is also a possibility. Gomez is open to all available options and his representatives will make the best decision for him at the end of the season.

Fellow academy graduate Tahith Chong was in the same circle as Gomes until recently. The Dutch winger, who was linked to Milan and Juventus, signed a new two year deal in March.