Manchester United have taken to the advice from former striker DmitarBerbatov following their chase of petite Paris Saint Germain (PSG) midfielder Marco Veratti. DmitarBerbatov had earlier advised the Red Devils to go after Italian international Veratti in the summer so as to boost their underperforming squad ahead of the 2022/23 season. 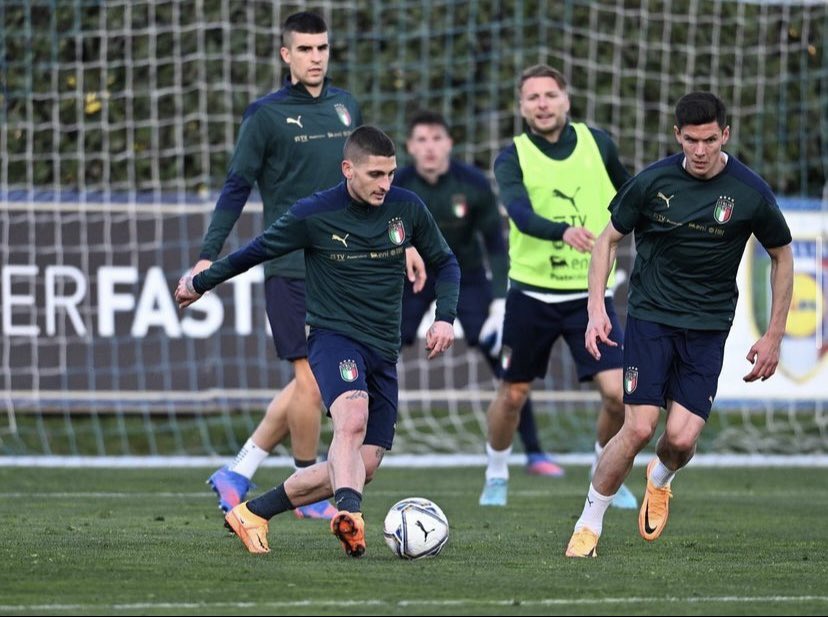 DmitarBerbatov recently spoke on transfers and the players Manchester United should target in the transfer window as monitored by the Daily Express. According to him, the duo of Chelsea defender Antonio Rudiger and PSG midfielder Marco Veratti will take Manchester United to a new level.

Manchester United will most likely need a new midfielder in the summer with Paul Pogba set to leave the club as a free agent. The Frenchman has a lot of suitors according to his agent, Mino Raiola. Ironically, PSG have been constantly mentioned as one of the clubs keen to sign Pogba this summer, but it remains to be seen if they would get him. Apart from PSG, Premier League team Newcastle United and Italian outfit Juventus are also interested in the player.

Taking the reported interest in Pogba and Veratti from PSG and Manchester United respectively into account, the two players could switch clubs this summer. It must be pointed out that Manchester United have a harder task since Veratti still has a little over two years left on his current deal at the Parc des Princes and PSG are not renowned for selling important players such as the Italian player as witnessed with the KylianMbappe saga involving the club and Real Madrid.

Caught Offside reported the interest of Manchester United in Veratti and that the Red Devils are not the only team on his trail. The Italian Serie A duo of AS Roma and Inter Milanare also interested in the Euro 2020 winner.