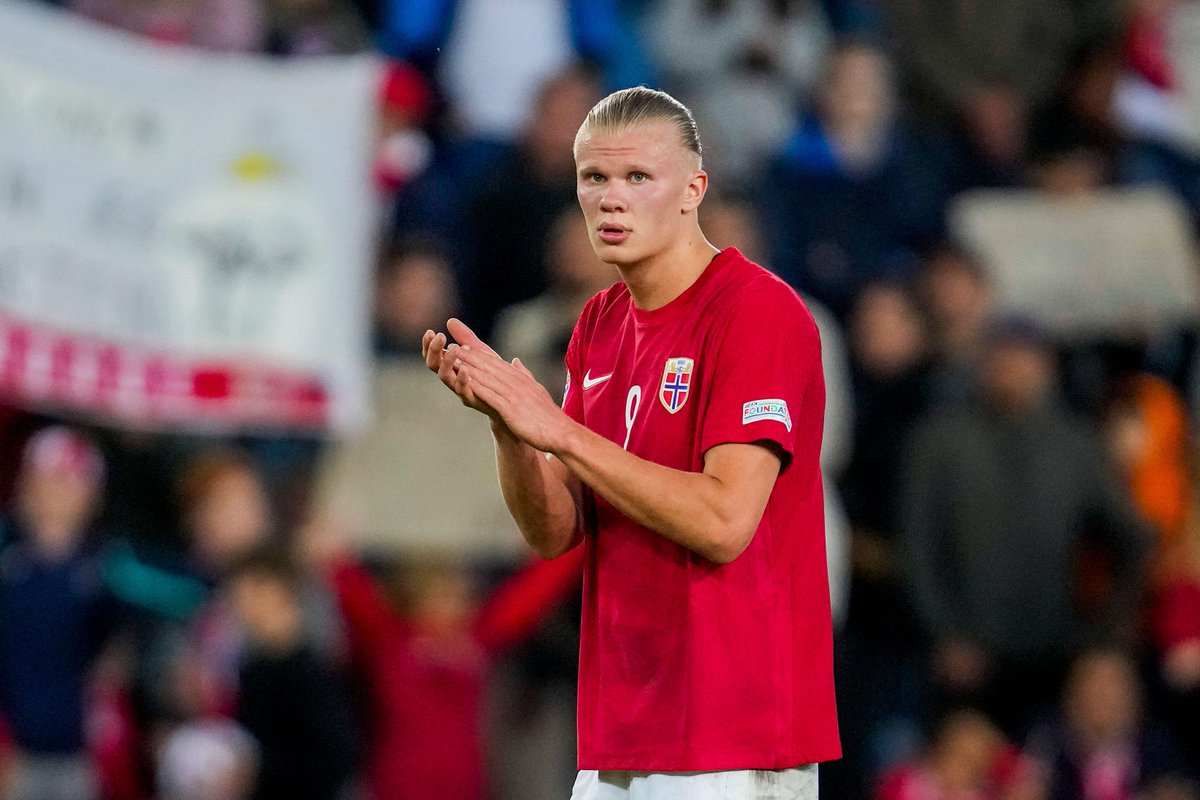 England international Sancho has failed to show his quality in the Premier League on a consistent basis since he returned to English football from Borussia Dortmund in the German league. He has scored five goals in 38 Manchester United games in all competitions since signing for them last summer. Sancho and Haaland were teammates at Dortmund before the Englishman signed for Manchester United at the start of the recently finished season.

DmitarBerbatov said he can’t wait to see what Manchester City manager Pep Guardiola will do with Haaland as he used the example of Brazil international Gabriel Jesus who thrived on the right side of attack for Manchester City as they bagged a fourth Premier League title in five seasons. Berbatov is eager to see how Haaland will fit into Pep’s team at Manchester City.

As a former striker, DmitarBerbatov loves to see goals. To this effect, he’s excited with the signing of Haaland who knows how to find the back of the net. The Bulgarian football icon said Haaland and Mbappe are arguably the best strikers in the world.

Premier League holders Manchester City saw off competition from Spanish side Real Madrid to sign ErlingHaaland in a £51m deal, but the Norwegian won’t join the Citizens officially until the start of next month. He will become a Manchester City player officially on July 1. Apart from City and Madrid, Bayern Munich were also interested in Haaland before they were priced out of a move for him.