Dmitar Berbatov has set a target for Manchester United manager Erik Ten Hag in the new season. Dutchman Ten Hag is in his first season at Manchester United following his appointment this summer. He left his position as the Ajax Amsterdam manager to take up the managerial job at the Theater of Dreams. 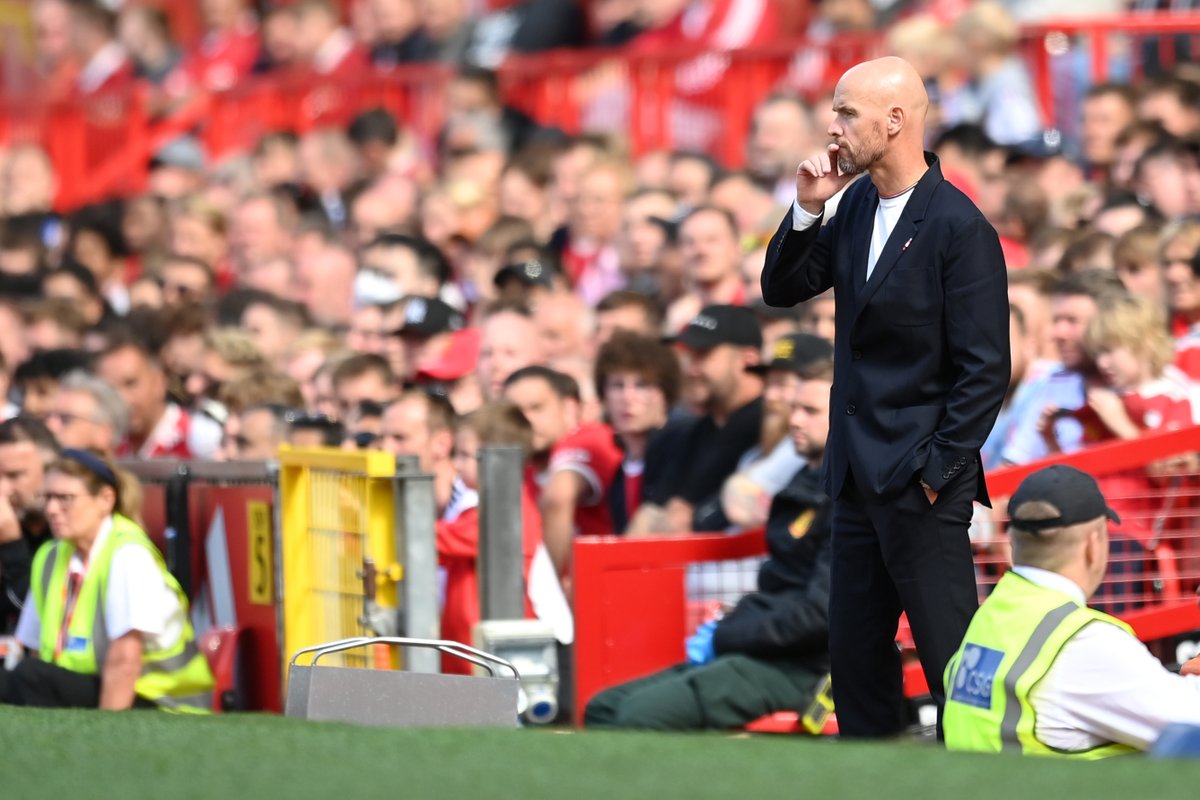 Dmitar Berbatov and other Manchester United fans were disappointed with the start made under Ten Hag after his team lost at home to Brighton and Hove Albion. German star Pascal Gross scored a first half brace to lead the Seagulls to a 2-1 away win over Manchester United. It was a famous win for the Seagulls who had not beaten the Red Devils in front of their home fans until their game last weekend. Gross scored his two goals within nine minutes with the second goal coming with six first half minutes left to play. Manchester United pulled one back in the second half through an own goal from Brighton star Alexis Mac Allister, but the Seagulls held on to take the three points.

Ten Hag will get the second chance for his first win as a Manchester United manager against London team Brentfordon Saturday evening as far as Premier League football is concerned.