Former Manchester United striker Dmitar Berbatov has predicted the top-of-the-table clash between league holders Liverpool and Leicester City in the Premier League. The two teams started the weekend in the top three on the table with one point separating the two teams ahead of their first meeting of the season at Anfield. 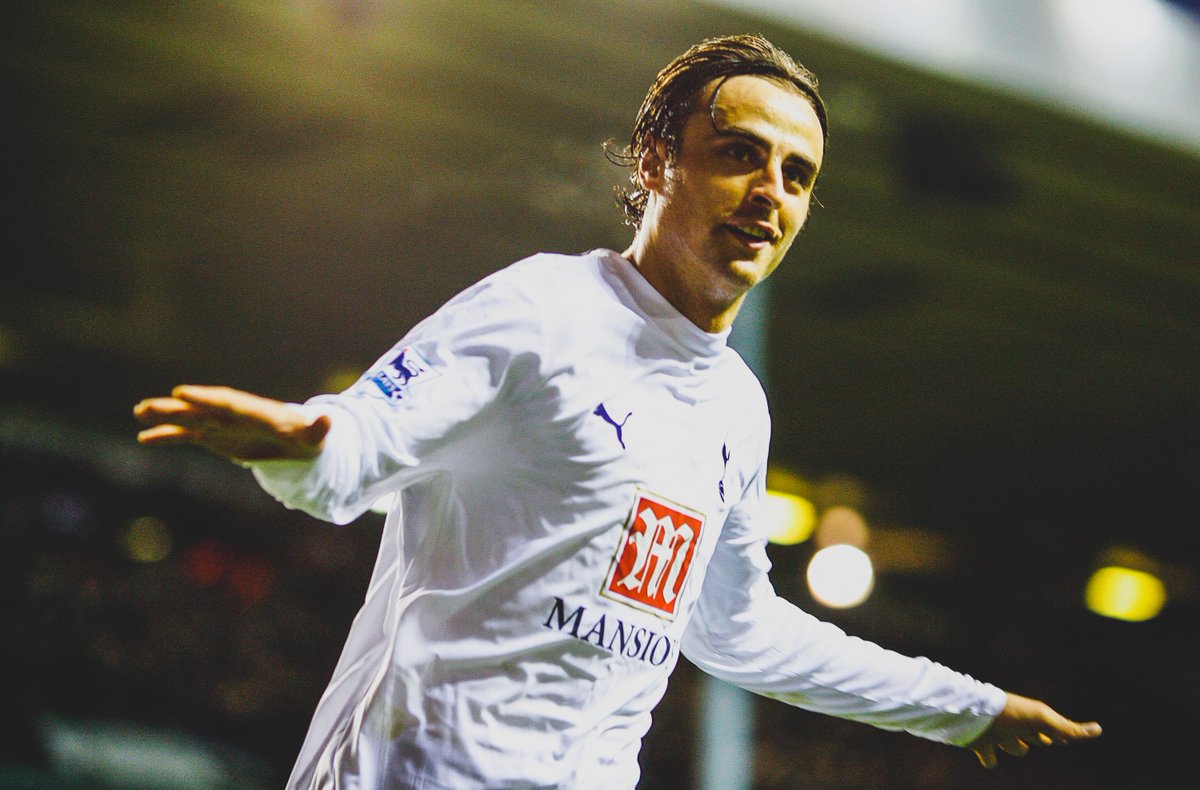 The Reds started the weekend in third position with 17 points and they will play hosts to a Leicester City team that started Matchday 9 at the top of the table with 18 points. The two teams meet for their own Matchday 9 duel in the Premier League.

According to the reports, Dimitar Berbatov has predicted a 2-1 away win for the Foxes meaning that Liverpool will be handed their first defeat at Anfield in the league in over three years.

The Bulgarian football legend has gone for a 2-1 win for Leicester City. He said that Leicester City striker Jamie Vardy will have too much quality for the depleted Liverpool defence missing players like Trent Alexander-Arnold, Virgil Van Dijk and Joe Gomez. With the result predicted by Dimitar Berbatov, the Foxes will be able to maintain their position at the top of the table.

Leicester City have already dropped to third on the league table due to the wins for the London duo of Chelsea and Tottenham Hotspur on Saturday. Chelsea initially went to the top of the table with the 2-0 away win over Newcastle United courtesy the goals from Federico Fernandez (own goal) and Tammy Abraham either side of the half-time interval.

Spurs then snatched top spot from Chelsea with the win over Manchester City at the new Wanda Metropolitano Stadium on Saturday evening. Heung-Min Son and second half substitute Giovanni Lo Celso scored either side of the interval to propel their team to the summit.