DmitarBerbatov is certain that Manchester United spent money on new players to satisfy fans as he revealed a lack of plan from the club in the transfer window this summer. Dmitar Berbatovtalked about Manchester United and transfers in a chat with Betfair. 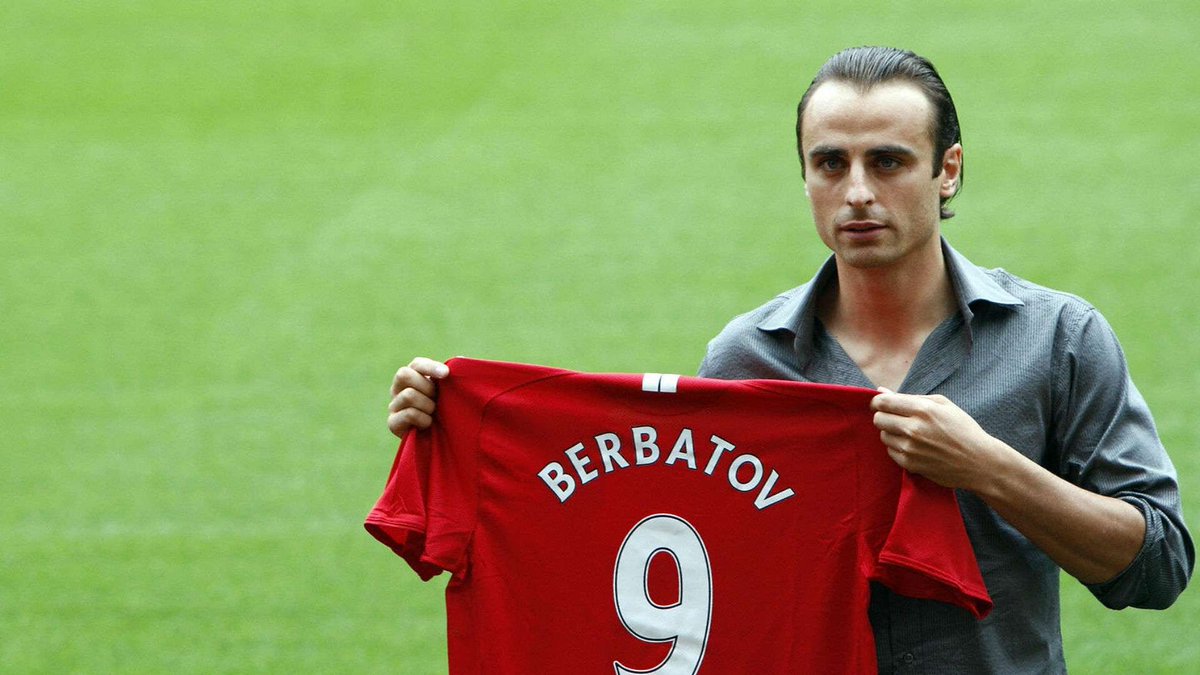 Bulgarian football icon Berbatov scored 48 goals in 108 games during his four-year spell at Manchester United. The ex-AS Monaco and Tottenham Hotspur attacker is not convinced that Manchester United didn’t have a good plan during this summer’s transfer window.

Manchester United made a lot of big signings this summer including the transfer of Cristiano Ronaldo from Italian Serie A giants Juventus. The Portuguese international re-signed for Manchester Unitedin the summer after spending years away from the club. He spent over a decade in the colours of both Real Madrid and Juventus before returning to sign for the Red Devils in August. Apart from Ronaldo, Manchester United also signed French central defender Raphael Varane, England international Jadon Sancho and shot stopper Tom Heaton.

DmitarBerbatov was highly critical of the Manchester United transfers shortly after the recent Champions League defeat at the home of Swiss champions Young Boys.

Manchester United were stunned by their Swiss hosts despite taking the lead through Cristiano Ronaldo. The five-time Ballon d’Or Award recipient shot Manchester United into the lead in the first half to increase his Champions League tally to 135 goals. His goal gave the Red Devils a first half advantage but with ten men after Aaron Wan-Bissaka was sent off for a dangerous foul. Young Boys went on to win the game thanks to two goals in the second half as they benefitted from the numerical advantage. The sending off involving ex-Crystal Palace star Wan-Bissaka took place after Ronaldo had given his team the lead.

Ronaldo and Manchester United have the opportunity to bounce back from the defeat to Young Boys in their Champions League openerwhen they take on Spanish side Villarreal.