Arsenal were able to prove ex-Tottenham Hotspur striker DmitarBerbatov wrong at the end of the North London Derby last weekend after the Gunners secured bragging rights via the 2-1 win recorded at home in their second league meeting this term. Spurs claimed the bragging rights in the first league meeting between the two clubs earlier this season via a 2-0 win over the Gunners at home. Son Heung-Min and Harry Kane scored for Tottenham Hotspur during that first meeting. 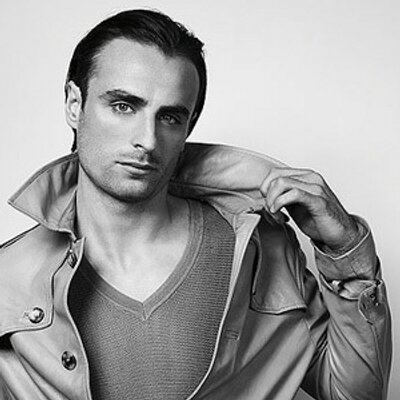 DmitarBerbatov had predicted defeat for Arsenal ahead of the North London Derby meeting at home to Spurs. The Betfair ambassador told Metro that Spurs will ran out 3-1 winners in the second league meeting with Arsenal at the Emirates Stadium. In the end, French striker Alexandre Lacazette scored a controversial second half penalty to lead the Gunners to victory over old nemesis Jose Mourinho and his Spurs team. He was brought down by Davinson Sanchez in the penalty box before he picked himself up to score the resulting penalty. Spurs players disputed the penalty awarded by centre referee Michael Oliver, who was also backed up by VAR.


The Lacazette penalty gave the Gunners a sweet comeback win over Tottenham Hotspur. The visitors took the lead with a special goal from Argentine international Erik Lamela in the first half before new signing Martin Odegaard scored for Arsenal just before the end of the first half to cancel out the opening goal of the game from Spurs substitute Lamela, who came on for injured South Korean international Son Heung-Min.

DmitarBerbatov also got the prediction between Leeds United and Chelsea wrong. Bulgarian football icon DmitarBerbatov had said Chelsea will win 2-0 away from home but the league encounter ended in a goalless draw. For the Manchester United game at home to West Ham United, DmitarBerbatovsaid his former team will edge a five-goal thriller 3-2 only for the game to end in a 1-0 win for his former club.